According to the NEC, there are three types of hazardous locations. The first type of hazard is one which is created by the presence of flammable gases or vapors in the air, such as natural gas or gasoline vapor. When these materials are found in the atmosphere, a potential for explosion exists, which could be ignited if an electrical or other source of ignition is present. The Code writers have referred to this first type of hazard as Class I. So, a Class I Hazardous Location is one in which flammable gases or vapors may be present in the air in sufficient quantities to be explosive or ignitable. Some typical Class I locations are:

The second type of hazard listed by the National Electrical Code are those areas made hazardous by the presence of combustible dust. These are referred to in the Code as “Class II Locations.” Finely pulverized material, suspended in the atmosphere, can cause as powerful an explosion as one occurring at a petroleum refinery. Some typical Class II locations are:

Class III hazardous locations, according to the NEC, are areas where there are easily-ignitable fibers or flyings present, due to the types of materials being handled, stored, or processed. The fibers and flyings are not likely to be suspended in the air, but can collect around machinery or on lighting fixtures and where heat, a spark or hot metal can ignite them. Some typical Class III locations are:

In the normal condition, the hazard would be expected to be present in everyday production operations or during frequent repair and maintenance activity.

When the hazardous material is expected to be confined within closed containers or closed systems and will be present only through accidental rupture, breakage or unusual faulty operation, the situation could be called “abnormal.”

The Code writers have designated these two kinds of conditions very simply, as Division 1 – normal and Division 2 – abnormal. Class I, Class II and Class III hazardous locations can be either Division 1 or Division 2.

Good examples of Class I, Division 1 locations would be the areas near open dome loading facilities or adjacent to relief valves in a petroleum refinery, because the hazardous material would be present during normal plant operations.

Closed storage drums containing flammable liquids in an inside storage room would not normally allow the hazardous vapors to escape into the atmosphere. But, what happens if one of the containers is leaking? You’ve got a Division 2 -abnormal – condition . . . a Class I, Division 2 hazardous location. 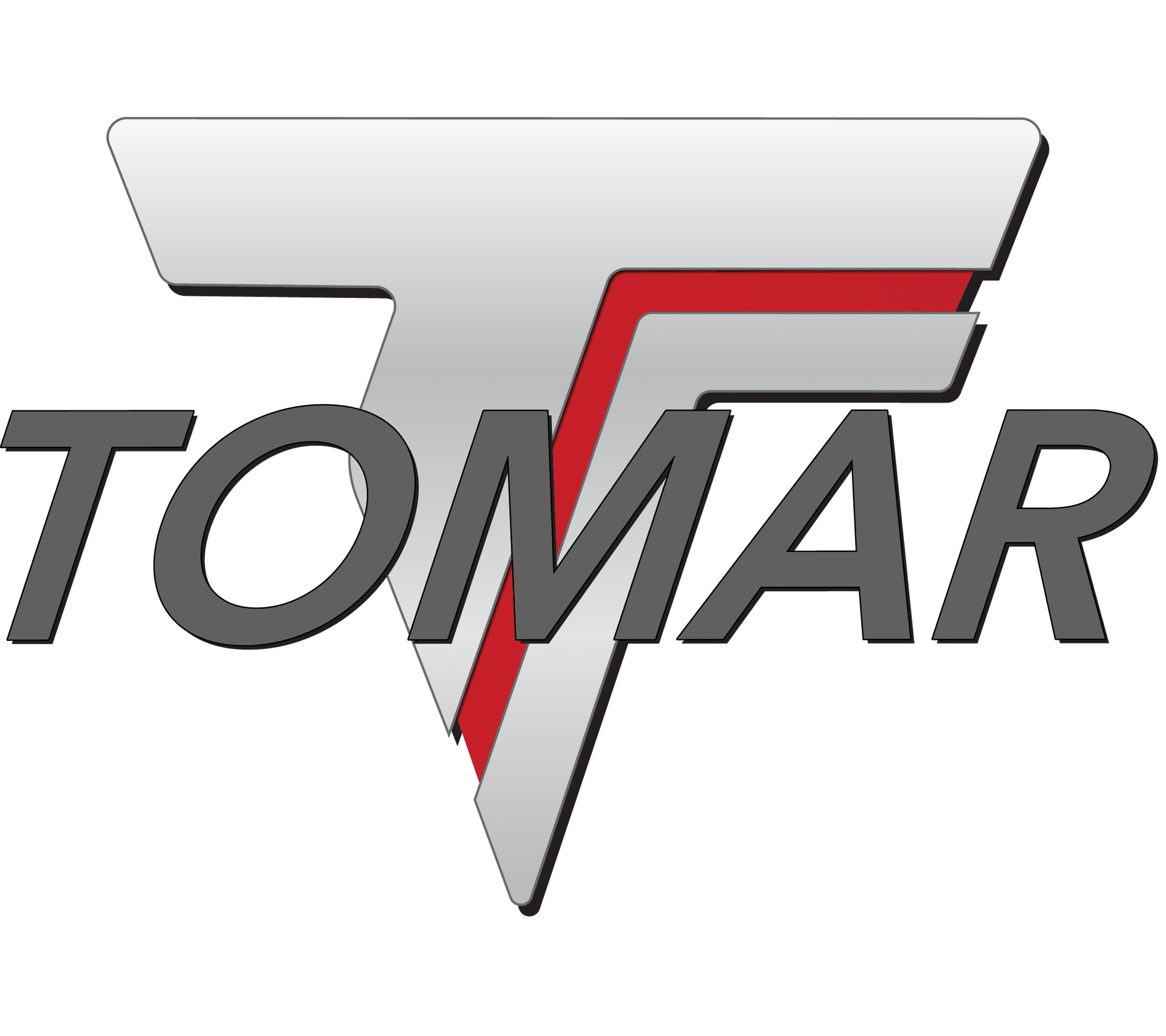 Clearing The Way Since 1969